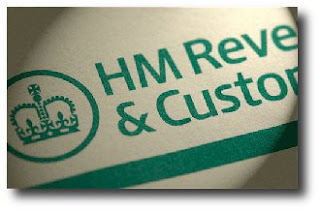 Chancellor George Osborne has today announced he is “shocked” by a fact most of us have been aware of for years – the richest people hang onto their wealth by organising their financial affairs to minimise the amount of tax they have to pay.

Apparently, according to a study by HM Revenue and Customs, the richest people pay an average of only 10% of their income in tax.

However, it is also a fact they are not breaking UK law, but using it to its maximum benefit.

Instead of paying money to the country, they are employing armies of accountants and financial advisers, whose role it is to find legal loopholes, and exploit them for maximum personal gain.

“I was shocked to see that some of the very wealthiest people in the country have organised their tax affairs – and to be fair it’s within the tax laws – so that they were regularly paying virtually no income tax. And I don’t think that’s right.”

Of course, it has only recently become fashionable for politicians to question the morality of legal tax planning (avoidance) measures but it really does pose the question:

Why, has it taken almost two years in office – and even longer as shadow chancellor – for Osborne, to publicly ‘wake up’ to the fact just ’cause it’s legal it doesn’t make it right?

Could it be connected to the latest dire opinion polls?

Forget April – Are We Just Fools?

Yesterday was April Fool's Day when traditionally the papers publish a fake story to tease the reader over something that...